Humanitas has revealed the nominees for this year’s Humanitas Prizes, which recognize “television and film writers whose work explores the human condition in a nuanced way.” The award is given out in nine categories, including comedy, drama and limited series. This year’s nominees include “Maid,” “This Is Us,” “Queen Sugar,” “Pachinko,” “Abbott Elementary,” “Somebody Somewhere” […] 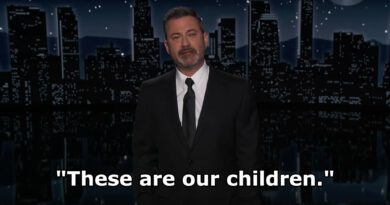