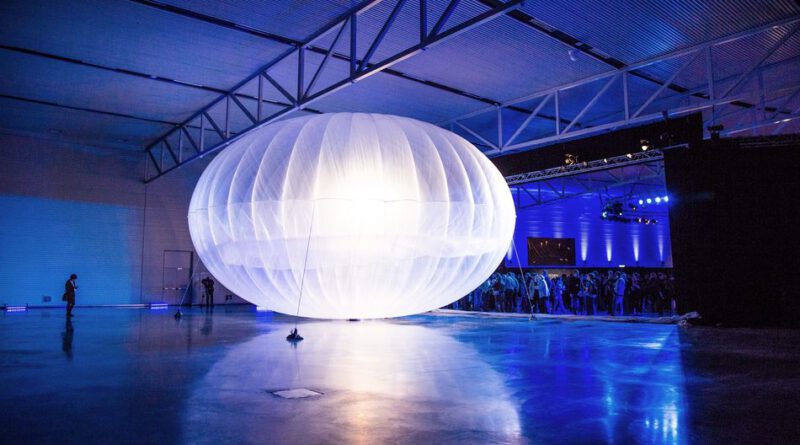 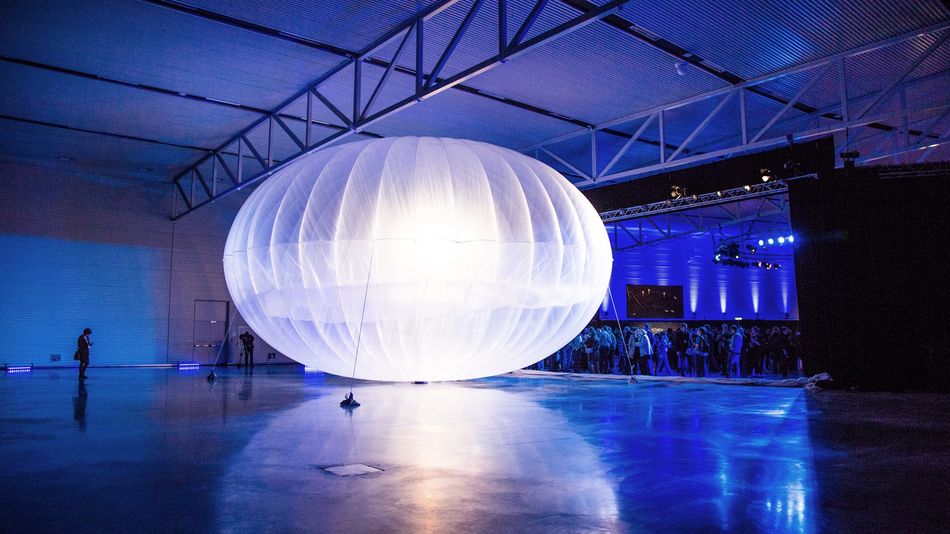 Alphabet’s Loon is no more.

Loon was launched in 2013 as one of Google’s moonshot projects — experimental ventures which try to solve big problems — and was turned into an independent company in 2018. The idea was to provide internet access to areas that are remote or have poor infrastructure using balloons that sail at about 65,000 feet of altitude. And though Loon did have some success in those nine years — mostly in providing emergency access to areas that were struck by catastrophe — it is now shutting down.

In a blog post on Friday, the company said it made some “groundbreaking technical achievements,” even managing to launch commercially in Kenya in 2020. Sadly, it wasn’t enough to keep the company afloat.  Read more…

Our students can’t wait any longer. We must bring the internet to everyone 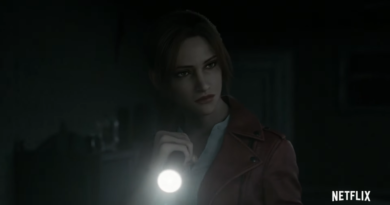 ‘The Mandalorian’ births a new internet STAR: Mon Cal in a sweater