As of Aug. 5, you can scoop up that $ 200 discount so long as you’re a My Best Buy member. (Note that you have to be logged into your My Best Buy account to see the savings reflected.) The good news is that it’s completely free to sign up for the store’s rewards program — unlike Best Buy’s other Totaltech membership, which is $ 199.99/year.

SEE ALSO: Give Apple’s new Stage Manager for macOS a chance. You might end up loving it.

If it helps, the M2 MacBook Pro comes with free trials of Apple TV+, Apple Music, and Apple News+ when you buy it from Best Buy specifically. Consider it a reward for you going through the trouble of coughing up your name, email address, phone number, and a password.

Spec-wise, this 13-inch MacBook Pro’s most notable upgrade over the previous generation is (unsurprisingly) its processor: The M2 chip makes it almost 40 percent faster than the previous M1 generation, or so Apple claims, and delivers up to 20 hours of battery life. It ships with macOS Monterey, but you’ll be able to upgrade to macOS Ventura later this fall for new features like Stage Manager, Continuity Camera, and a slew of updates to Safari, Mail, Messages, and more.

The particular configuration that’s featured in Best Buy’s deal is the entry-level model, which comes with 256GB of storage and 8GB of RAM. 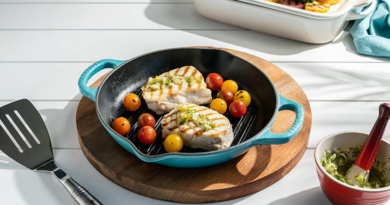 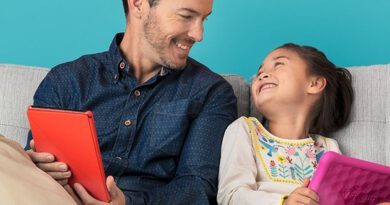 The best tablets on the market right now, according to online reviews