BBC Three, the digital platform that’s been the home of “Fleabag” and “Normal People,” is returning as a broadcast channel. British media regulator Ofcom on Thursday officially approved the channel, making clear that it was on the basis that at least 75% of hours broadcast each year will be original programs that are commissioned by […] 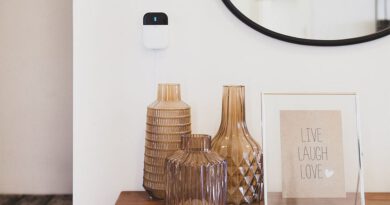 Dispatch of millions of COVID-19 vaccines to Africa expected to start in February: WHO