The third installment of the Conversations with a Killer series is here. It tackles Jeffrey Dahmer, offering a chilling three-part exploration of the psyche behind the murderer and the police system behind his long overdue arrest, The Jeffrey Dahmer Tapes is a deep-dive into serial killers and the systems that keep them going.

Directed once again by Joe Berlinger (The Ted Bundy Tapes, The John Wayne Gacy Tapes), the trailer for the new docuseries unearths audio recordings from interviews between Dahmer and his defense team, who return to give present-day recounts of a past they’re trying to forget.

Conversations with a Killer: The Jeffrey Dahmer Tapes premieres on Netflix Oct. 7. 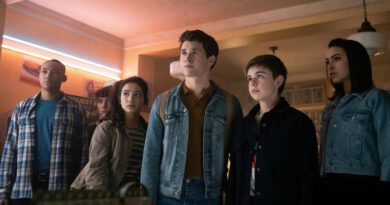