The cute cryptocurrency and bitcoin rival got its start in 2013 as something as a tongue-in-cheek joke. Dogecoin is based on the Doge meme. But since the beginning of the year, that joke of a coin has taken off. With a value of just $ 0.005 on January 1, 2021, DOGE hit $ 0.41 per coin on April 20, 2020–the day Dogecoin enthusiasts proclaimed “Dogeday.” It was a day those enthusiasts hoped social media hype could get DOGE to $ 1 a coin. That didn’t happen, and instead, the currency plummeted to $ 0.23 over the next few days.

But as of today, Dogecoin is back up on its hind legs. The cryptocurrency has hit an all-time high of $ 0.43 as of the time of this writing. So why is DOGE breaking barriers again? It’s hard to know for sure, but one of the big factors could be that yesterday the popular online trading platform eToro opened up trading of Dogecoin on the platform. With eToro supporting DOGE trading, it lends just a little more legitimacy to the meme cryptocurrency. That being said, cryptocurrencies, in general, are highly volatile and that’s even more true for coins like DOGE. So think carefully before you dump your life savings into a meme coin. This rally could still be more bark than bite. 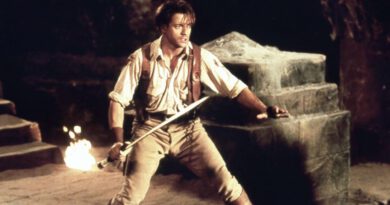