Over the weekend The New York Times published an interesting read by Ben Smith on the rise of Substack and its effect on the publishing industry. Yet buried deep in the piece was another little gem: The legendary blog Gawker is being revived. As Smith wrote:

(Speaking of that spirit: Bustle Digital Group confirmed to me that it’s reviving the legendary blog Gawker under a former Gawker writer, Leah Finnegan.)

Leah Finnegan herself then confirmed the news on Twitter.

the rumors are true.. https://t.co/Askz7wy1zN

Right now not a lot else is known about Gawker’s revival (I’ve reached out to Finnegan for comment and will update this post with any reply). It’s likely Gawker will come back and retain its old blog format. Then again, the industry has gone through many changes since August 2016 when Gawker shut down. It’s possible Gawker could be revived as a Substack-like platform, though that’s just speculation on my part.

Bustle Digital Group (BDG), who is reportedly the publisher of the revived Gawker owns nine other publishing brands including Bustle, Mic, Inverse, Nylon, and Elite Daily. At the time of this writing, Gawker has not been added to BDG’s brand page.

Gawker shut down in 2016 after Hulk Hogan won a privacy suit against the publication for publishing a sex tape featuring the wrestler. Hogan’s suit was partially funded by billionaire venture capitalist Peter Thiel, who Gawker outed as gay in 2007. Hogan was originally awarded $ 140 million in the Gawker suit, bankrupting the blog. Gawker later reached a settlement with Hogan for $ 31 million. 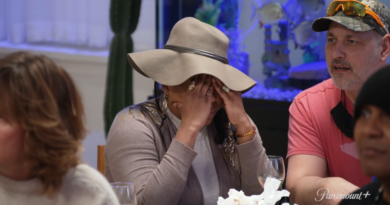 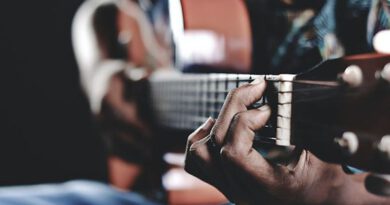 9 deals for beginner guitarists, from cool gadgets to online classes