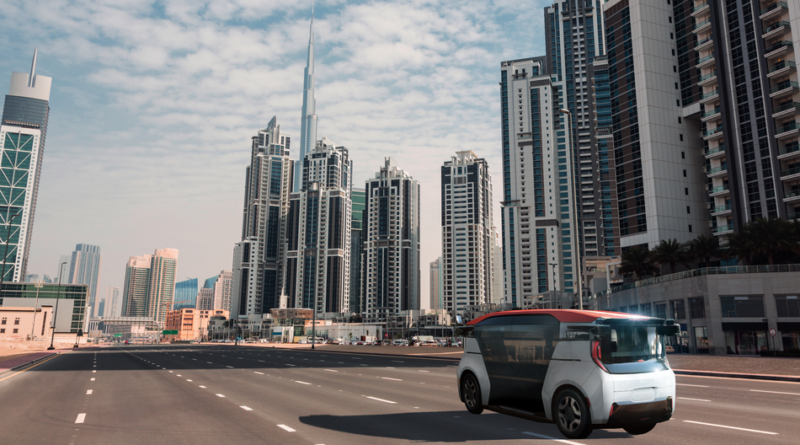 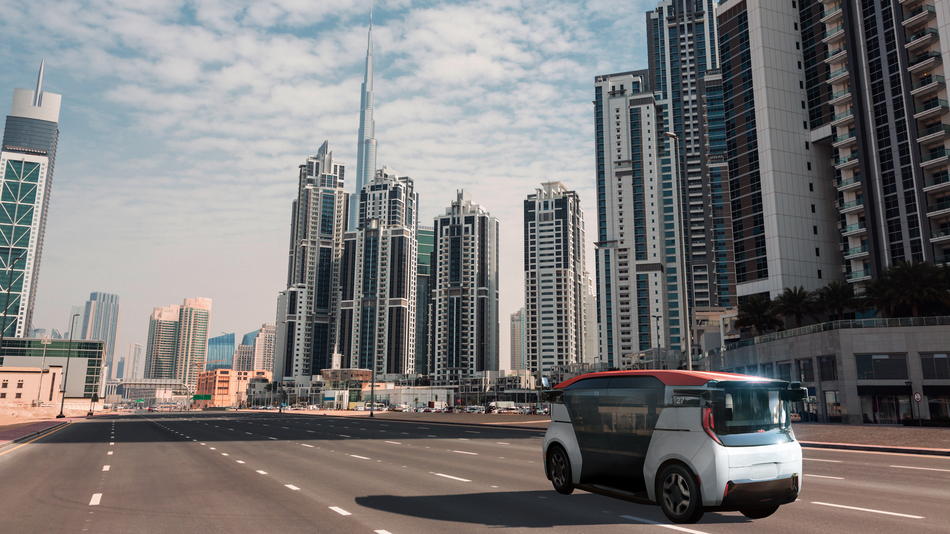 Cruise was selected to operate its Origin ride-sharing shuttles in the UAE city as soon as 2023. By 2030, the city’s Roads and Transport Authority plans to have 4,000 of the steering wheel-less electric pods that fit six passengers. Dubai will be the first international location for Cruise. End gender-based violence, ‘once and for all’, UN urges on International Day