Prolific Singaporean producer Jeremy Chua and filmmakers John Clang and Lavender Chang are reuniting after “A Love Unknown” (2020), which Clang directed and Chang shot. This time around, they have teamed for “Absent Smile,” co-directed by Chang and Clang, which is world premiering at the Singapore International Film Festival. Clang is based in New York and […]
Variety 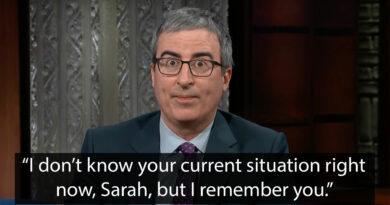