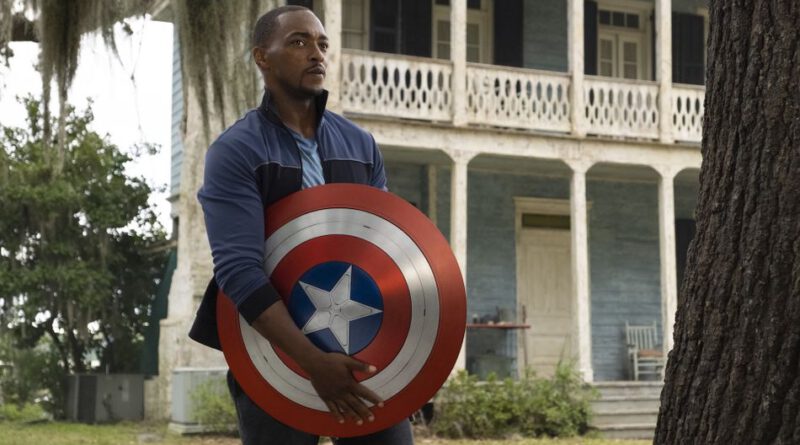 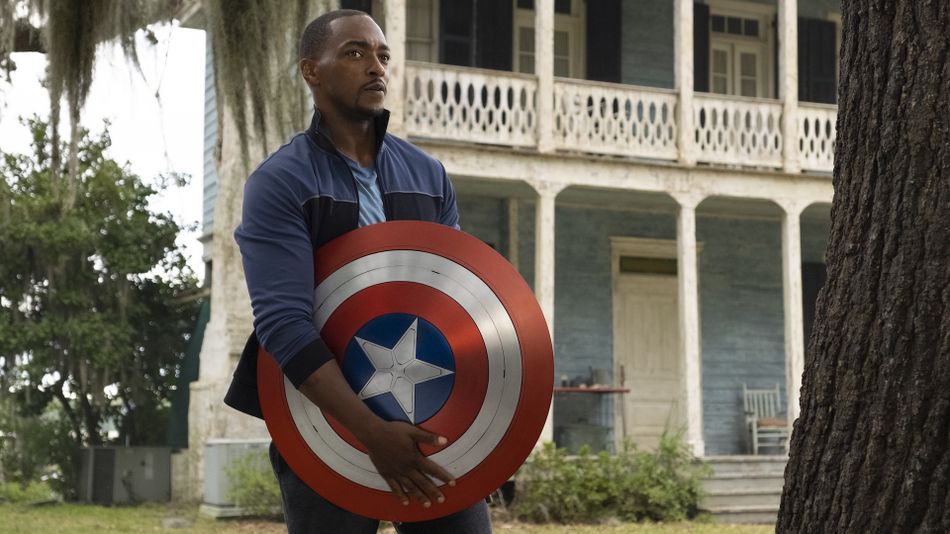 The Falcon and the Winter Soldier was the story of its heroes inheriting the mantle of Captain America, and its musical journey is no different. Composer Henry Jackman wrote the show’s music after his work on Captain America: The Winter Soldier and Captain America: Civil War, in which he took up the musical mantle originated by Alan Silvestri. Jackman has been with the MCU for almost as long as Sam and Bucky, and it only made sense for him to mirror their journey as they continue Steve Rogers’ legacy.

“It was a sort of combination of musical heritage and musical exploration and musical transformation, which is all inherent in the characters,” Jackman told Mashable in a Zoom interview, about his experience scoring The Falcon and the Winter Soldier. “It has all these musical repercussions that are really cool, some of which are revisiting, some of which are expanding, and some of which are changing.” Read more…

With ‘The Masked Singer’ and ‘I Can See Your Voice,’ Ken Jeong May Now Be Reality TV’s Biggest Star

‘The Craft: Legacy’ Review: Blah Blumhouse Reboot Is Everything the 1996 Camp Classic Rebelled Against