A decade ago, Tomm Moore startled the world by landing an Oscar nomination for “The Secret of Kells,” an independent animated feature that wowed those who saw it with its distinctive look (extrapolated from illuminated manuscripts) and near-phosphorescent palette (leaves so green they practically glow in the dark). At the time, outsider animation hardly stood […] 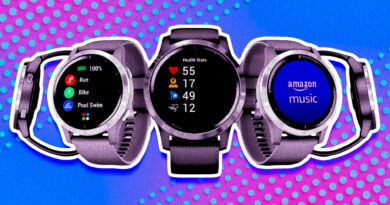 ‘Limbo’ Review: A Stylish but Sordid Hong Kong Cop Thriller That Doesn’t Know When to Quit